I've had the pleasure and honour of being interviewed and writing for some of the biggest martial arts magazines in the world as well as several martial arts/self protection/physical fitness websites and blogs. Some date back to the early 90's, it's interesting to see how the core of it all has remained intact regardless of the changes I have personally been through.

Here are just a few of these. Hope you enjoy 'em: 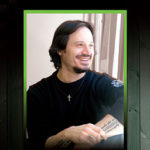 "An interview with Senshido founder Richard Dimitri. Rich is best known as creator of the ‘Shredder’ — the linchpin of his Senshido reality-based self-defence system — but there’s much more to the man and his methods than that. When he visits Australia for seminars this month, much of what he teaches will deal with the psychology of violence and the behaviour of victims and attackers. Here, the world-renowned RBSD instructor and author of countless self-defence DVDs and books, gives us an insight into what makes him and his system tick." - BLITZ Magazine 2009 (Magazine no longer in print)

"In March of this year I had the pleasure of meeting and training with Rich. I was so impressed, not just with Rich’s techniques, but the man himself, that I asked Rich if he’d be kind enough to do an interview. Rich graciously agreed, and what follows is the most revealing, in-depth interview this “underground” star of the RBSD world has ever given. Prepare to have your beliefs challenged, for Rich Dimitri is a true maverick who speaks his mind and makes no apologies for it." - Anthony Colpo, High Performance Diet, Training and Health 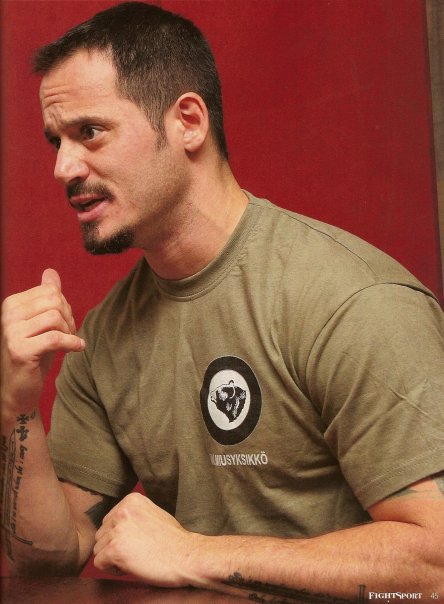 Being Interviewed for FIGHTSPORT Magazine in Finland

"Richard Dimitri is one of the foremost authorities in reality-based self-defense and hand-to-hand combat. Recently, the Combative Corner had the honor of asking Mr. Dimitri “10 Questions.” He was so generous with his words that we've decided to separate this particular interview into 2 parts" - PART 1 - PART 2

"In my opinion, Rich’s identity became synonymous with the Shredder, which is an injustice, as Rich is so much more than a self defense concept. I promised to ask Rich some questions he has never been asked in the countless interviews he has done over the years. I also agreed I had no interest in censoring him, because that would be taking away from who Richard is. So, the first question of the many I have presented to him is, “Why will bullying never be resolved?” Take it away Rich!" - Chris Roberts, SAFE International - Why Will Bullying Never Be Resolved 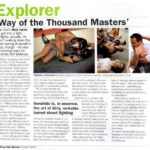 "Richard Dimitri is the owner and founder of Senshido. Based out of Canada, Mr. Dimitri is a reality-based instructor who has taught law enforcement officers, security personnel, film stars, bodyguards, amateur fighters, as well as people from all walks of life. He has been published in Black Belt magazine as well as producing 25 instructional tapes to date. His personal protection manual In Total Defense of Self has been heralded as one of the best works of its kind. Richard Dimitri is considered one of the top instructors in his field." - Martial Direct Interview 2003 (website no longer active)