My Family the Carnival 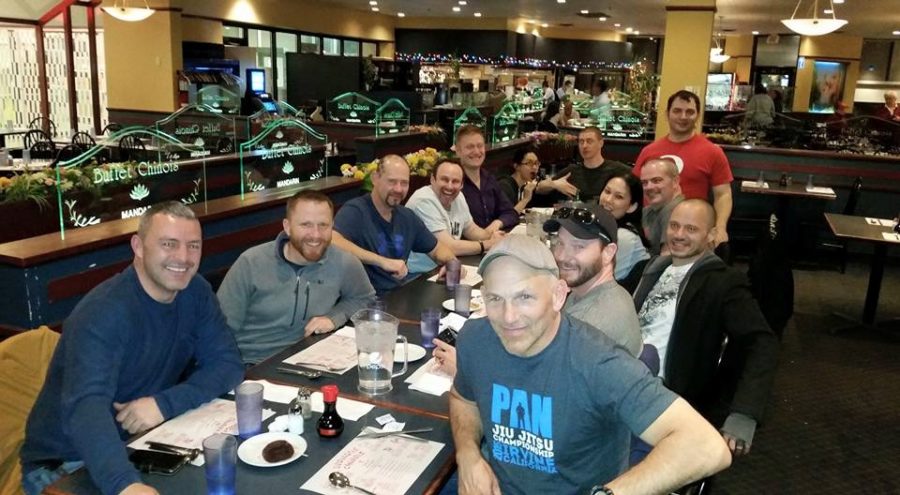 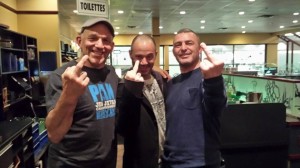 From day 1, April 11th 1994 when I first opened the doors of Senshido at the arrogant age of 24, I’ve attracted some of the best humanity has to offer to surround me across the never ending journey. 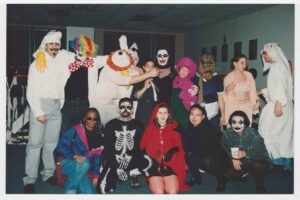 It’s what set us apart.  If you were a misfit, if you felt alone, if you felt like you didn’t belong anywhere and were or are regarded as the proverbial ‘black sheep’, a freak, deemed ‘insane’ or just felt completely out of place amongst the norms; you had a home with us at Senshido.

For the most part, Senshido and I attracted characters, survivors. These were and are as real as people get; raw, opinionated, and honest to the bone, each and every one of them marched strictly to the beat of their own drummer and made no apologies for it. They were people with empathy, heart, passion and more often than not, misunderstood by most. They really cared about the very people who labeled, judged and misunderstood them.

Though they come from every walk of life, culture, religion or lack thereof, social 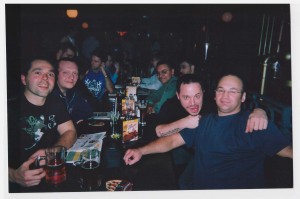 denomination, race and social economical backgrounds, we all shared a few common grounds that created an immediate bond.  Senshido became home for many.

Our student’s were our friends. We’d hang out after classes, go out together, partied together, worked, trained, travelled and even lived together at times.  We’d be there for each other during some of the toughest moments when it seemed no one else understood or gave a shit. We literally laughed, cried, fought and bled together. 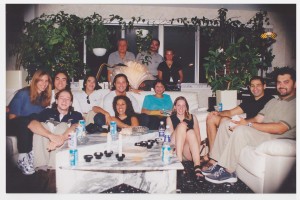 It is how I handpicked the Senshido team both local and international.  I used to refuse between 50 and 60 requests to join our team per year on average.  In order to join the Senshido team I had to get to know you on a personal level, we had to be friends first and foremost. We had to share common grounds large enough for me to trust you with my legacy.

These people became more than friends, they became family.  They are all over the world and not just those that have become instructors, but those who have participated in and attended our classes and workshops on a regular basis as well; they are all family and treated as such. 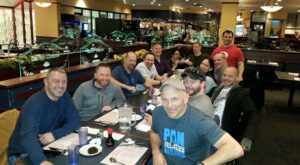 The family has exponentially grown along with Safe International and Spartan Gear; we are a large but tight community. We more than have each other’s backs.  The May 23rd Montreal seminar was a huge testament to that, people from all over the world showed up including Australia, Europe, the US, Brazil and more.

You’d think walking into a room with so many instructors from so many different groups and parts of the world would sound like a martial combat symposium but you were greeted with hugs, love, beer, weed and goat jokes. 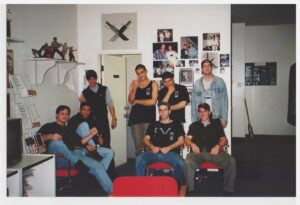 I’ll tell you one thing, we are not everyone’s cup of proverbial tea and you know what, we don’t give a fuck either. That’s the beauty of it.  We’re not out to please or tease ya, we’re out to give you the best damn self defense training we can provide and do we ever; and if you’re not a puckered up tight assed anally retentive individual that offends easily, then maybe, just maybe…. You can be a part of our carnival.

As one of our friends Jace Lynn put it:

“In 1992, a crack crazy unit was sent to train with Rich by a court for a goat crime they probably committed. These men promptly escaped from a maximum security stockade to the Canadian underground. Today, still wanted by the government, they survive as a ragtag outfit of street fighters. If you have a problem; if no one else can help, and if you can find them; they won't give a Fuck. Maybe you can hire… The Goat team.” 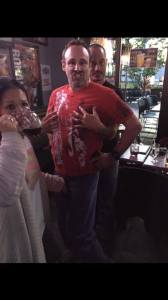 Previous PostJoanna Ruckenstein Interviews Me at A1A
Next PostInt. #4: Inside the Heart of Lee Morrison